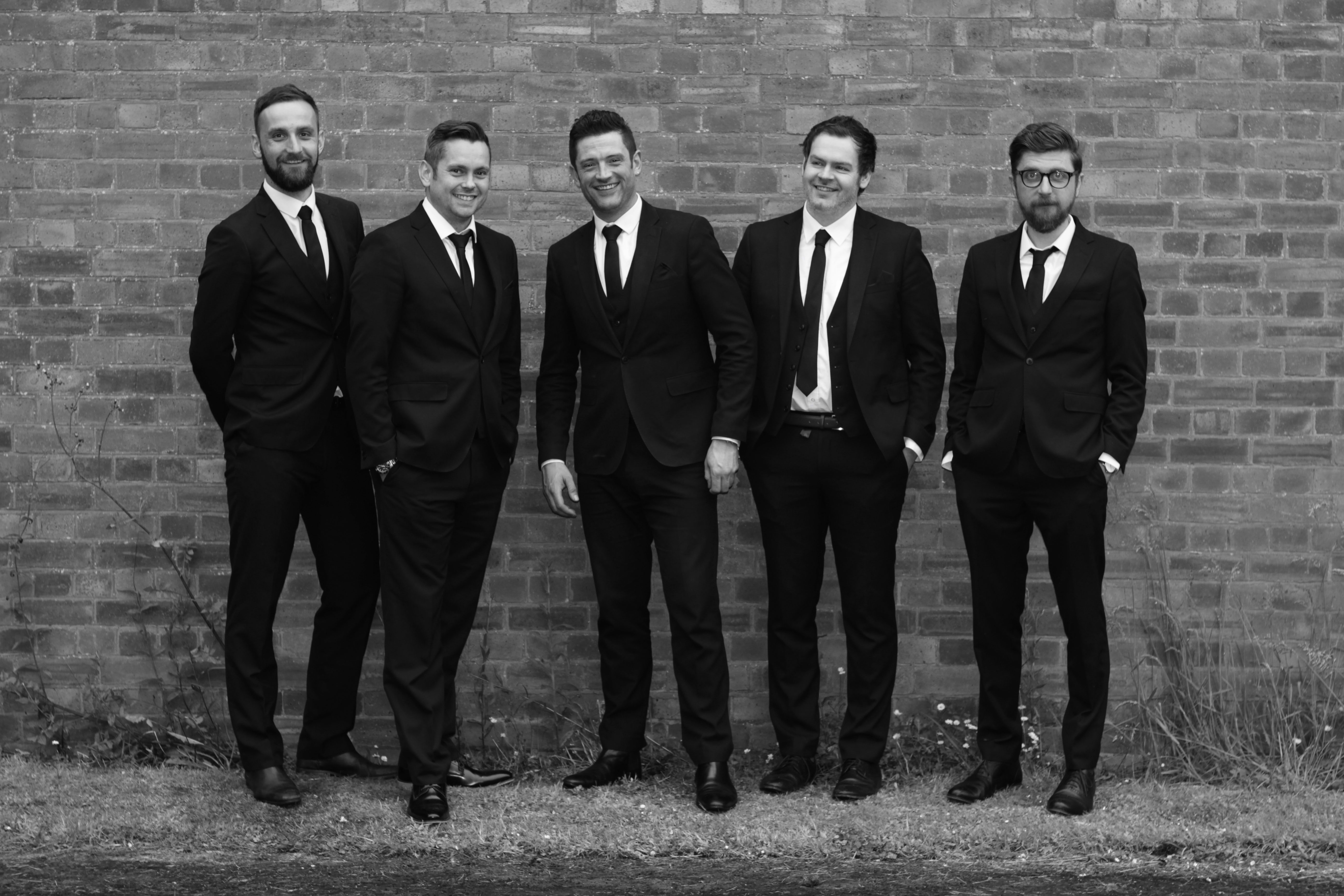 The band formed in spring 2006 but had already been performing together in different band set-ups since 1997 where they all met in college.   Coming together for on one off performances for friends and family gained the band a reputation for always putting on a memorable show playing not only popular classic songs but also some lesser-known diamonds performed in their own authentic way.  With an emphasis on achieving quality three part harmonies and a ‘less is more’ approach to instrumentation it was clear from the outset that this band stood out from any other typical function band.

“In the beginning we would quite often only know about a gig that week, or even that day and we’d say RIGHT! What songs are we gonna play?  Write a set list, run through them all once and go out and do the show.  It was certainly the way we earnt our stripes and grew together as a band.  Sometimes you would fall off the horse but you learn from it and come back even better next time.” Steve Jones, The Big Beat

The Band grew together over the years and soon started to attract the attention of event organizers and music agencies all keen to work with them.

“There are lots of bands around who claim to sound ‘just like the real thing’ but The Big Beat are the best live covers band we have ever hired. On hearing the guys playing Lenny Kravitz’s ‘Are You Gonna Go My Way’ from outside Old Trafford at rugby league’s Grand Final, one fan asked me how we’d managed to secure Lenny for such an event. The Big Beat are professional, flexible and very easy to work with and your audience will leave your event wondering how five guys can play such varied material and still sound like the real thing every time.” Roddy Scott - Event Director - Red Sky at Night

Fronted by Matt Nicholls on lead vocals enables the band to accurately recreate the sound of any song leaving some clients confused at how he can sing so many different songs “just like the real thing”. It is this attention to detail and the feel of the music created by the band which keeps clients coming back to hire them as the ‘go to ‘ band for any event. 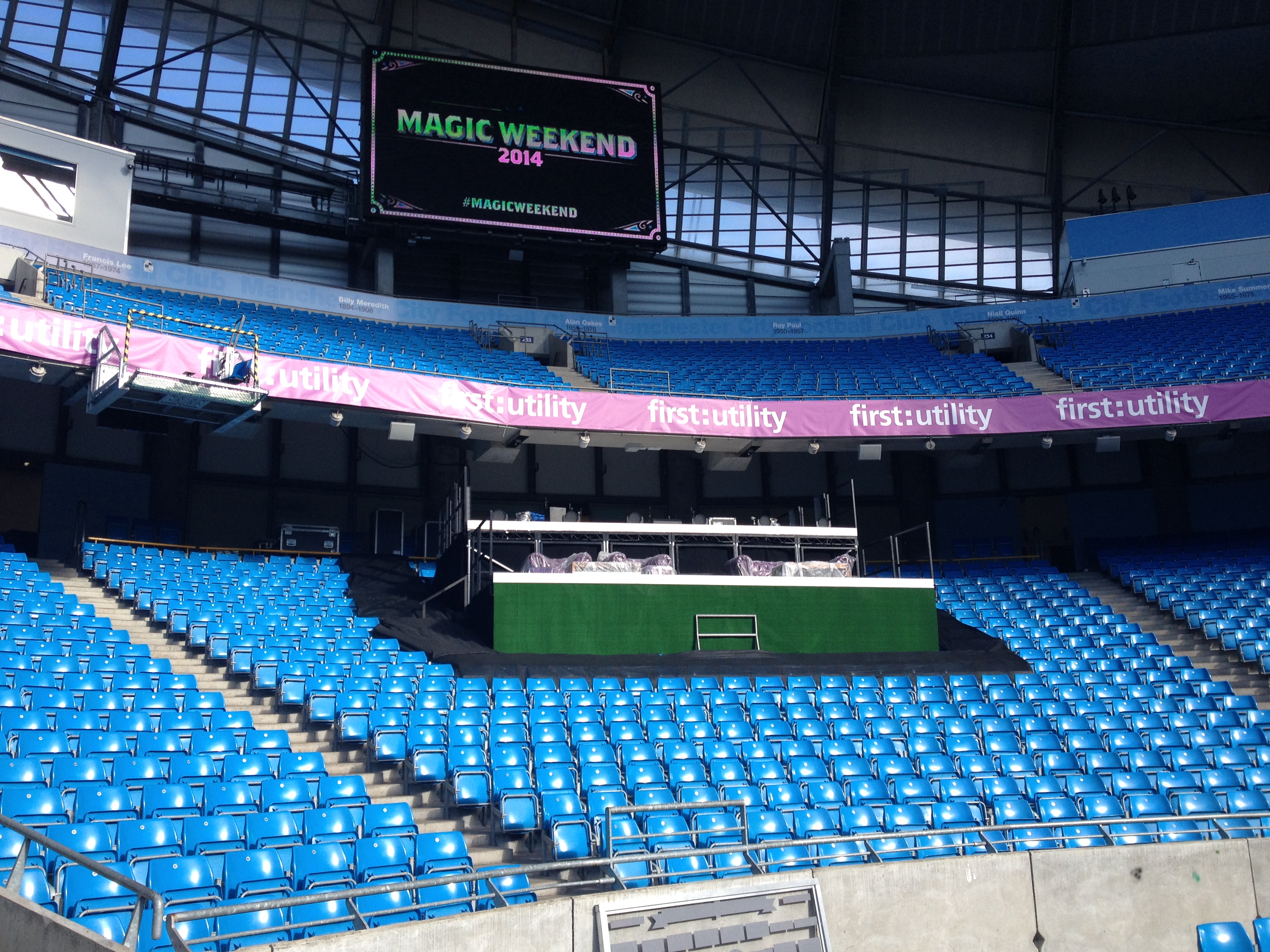 While performances at venues such as Murrayfield Stadium Edinburgh, Old Trafford, The Millennium Stadium, Cardiff; The Birmingham NEC and Earl's Court, London have helped this group win accolades across the UK, The Big Beat are not content to confine their magic to these shores. 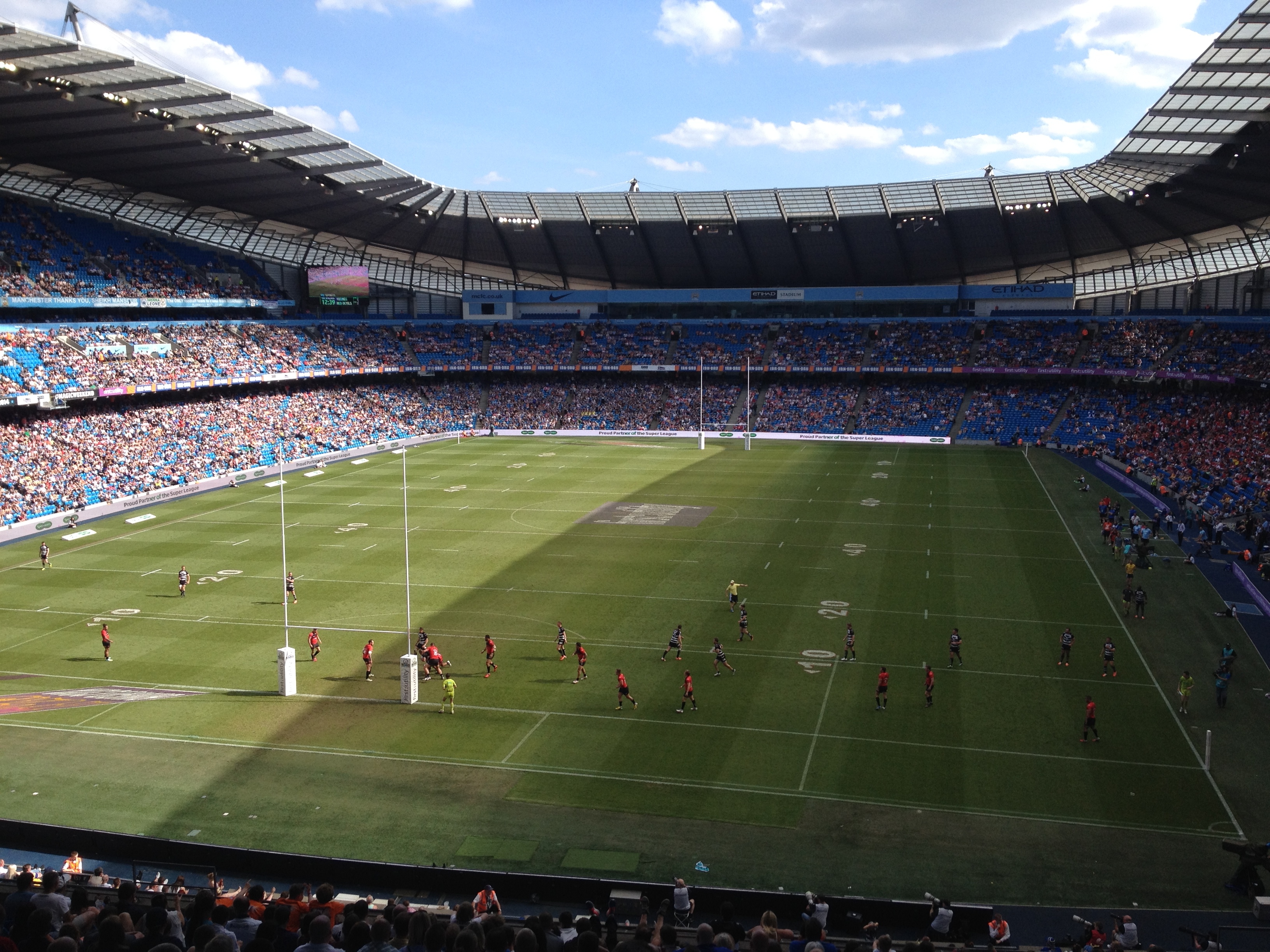 Old Trafford as X Factor star Diana Vickers' backing band (in front of 75,000 fans), having first performed at this event alongside indie pop stars Scouting for Girls, and classical superstar Katherine Jenkins in 2008. 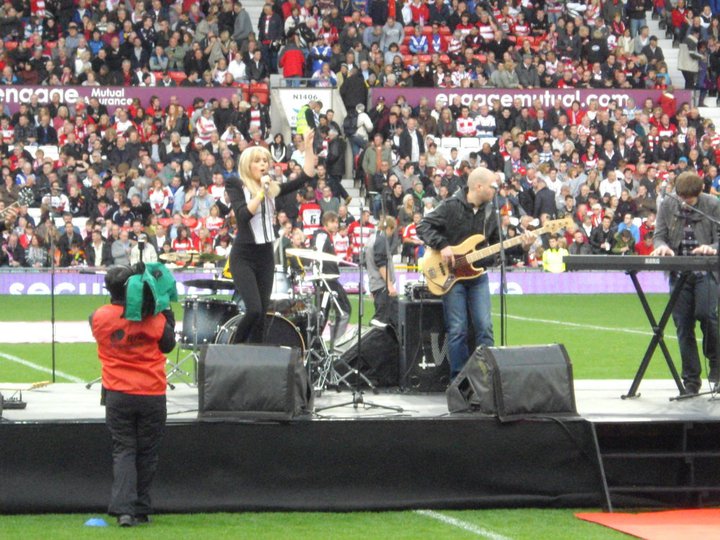 The group boasts an endless repertoire of hits, cult classics and classic favourites, to guarantee an unforgettable night of entertainment.

The Big Beat are available for bookings now.